Fuel injectors form part of the assembly of fuel injection systems. They are actively responsible for the atomization of fuel and help the atomized particles penetrate deep into the combustion chamber so that efficient combustion of fuel oil can be achieved. 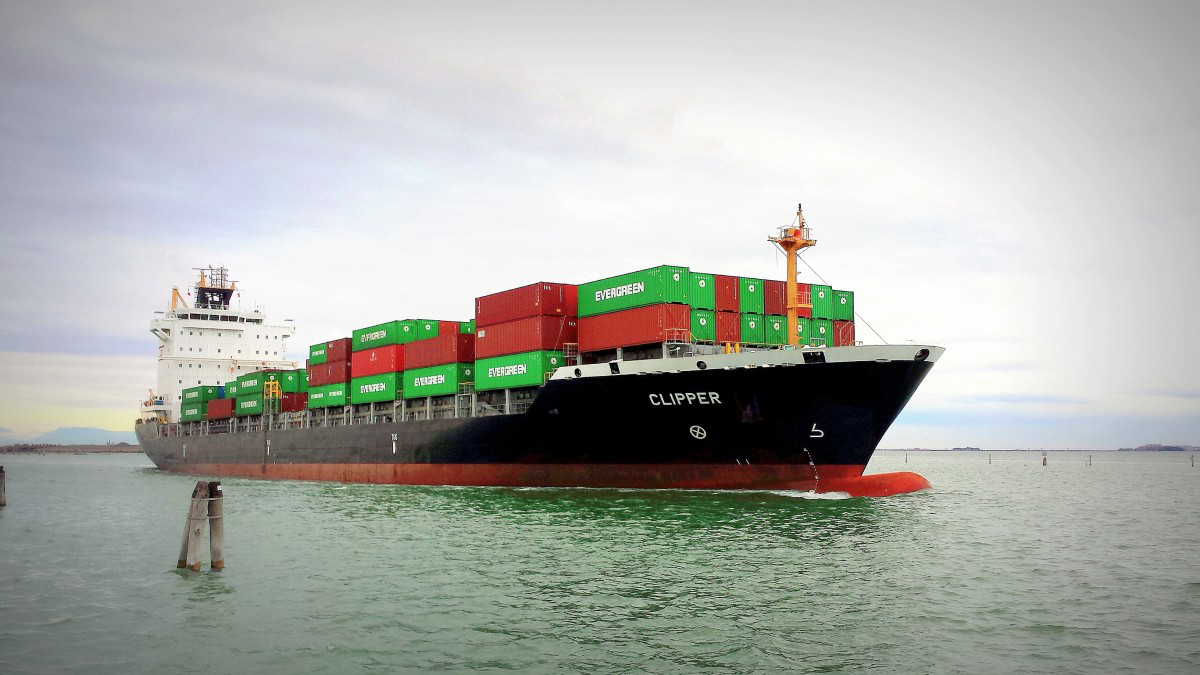 Serving such an important function in the combustion cycle, it’s important that vessel owners should at least have basic understanding about fuel injectors.

In this blog, we take a look at different types of fuel injectors that come fitted with marine diesel engines.

There are two types of fuel injectors available in the market,

The primary difference between the two is in the cooling systems they come equipped with.

As previously discussed, fuel injectors are responsible for atomizing diesel oil. When a fluid is pressurized, it’s temperature increases. This increase in temperature can overheat the injector’s nozzle tip, which is in continuous contact with the fuel. An overheated nozzle tip can burn, resulting in a malfunction of a fuel injection system. Therefore, fuel injectors need to be designed with a cooling system to prevent overheating of the nozzle tip.

Reverting to the primary discussion, let’s expand further on the details of the two types of fuel injectors available in the market.

A cooled fuel injector relies on an external fluid valve cooling system. A dedicated pump circulates the cooling medium (it could be water or oil) around the nozzle assembly. Any excess heat is absorbed by the circulating fluid and as it passes through a sea water cooler, the absorbed heat is expelled.

Mostly, oil is preferred as the cooling medium for it mitigates risk of corrosion in the parts of the injection system.

Unlike cooled fuel injectors, uncooled injectors don’t have a dedicated pump for the circulation of the cooling medium. Furthermore, the heavy fuel oil of the ship itself serves to act as a coolant. When the fuel is being injected, recirculation is held off and when there is no need for fuel injection, the fuel oil is pumped for recirculation to keep the injector cool.

Well that brings us to the end of today’s discussion. In the next blog post, we would be discussing how a fuel injector works. So, if you are interested, stay tuned for that.

Meanwhile, you can check out this helpful post: What you need to do when your marine diesel engine won’t start…